We hope you have some good ideas floating around for Halloween! With only a few days to go, you got to make the most out of the unique day. Any-who, let’s just jump into the new VR games on the Oculus Rift!

Below is the full list of recommended new games to play on Oculus Rift this week:

Designed from the ground up for VR, Balsa lets you fully experience the thrill of model aviation in a way no other simulator does. Use your Touch controllers to grab your vehicles, hand launch them, and fly in completely immersive, fully 3D, explorable sceneries.

In charge of a squad of two ships, face the many enemies scattered throughout your adventure. This adventure, let’s talk about it. Sometimes by day, sometimes by night, you will progress in colorful environments, tinged with a predominantly electro musical atmosphere. The adventure is composed of 24 different chronicles, each conceived around a dedicated music. Accuracy, dodge and coordination will be the main ingredients of this perilous journey. 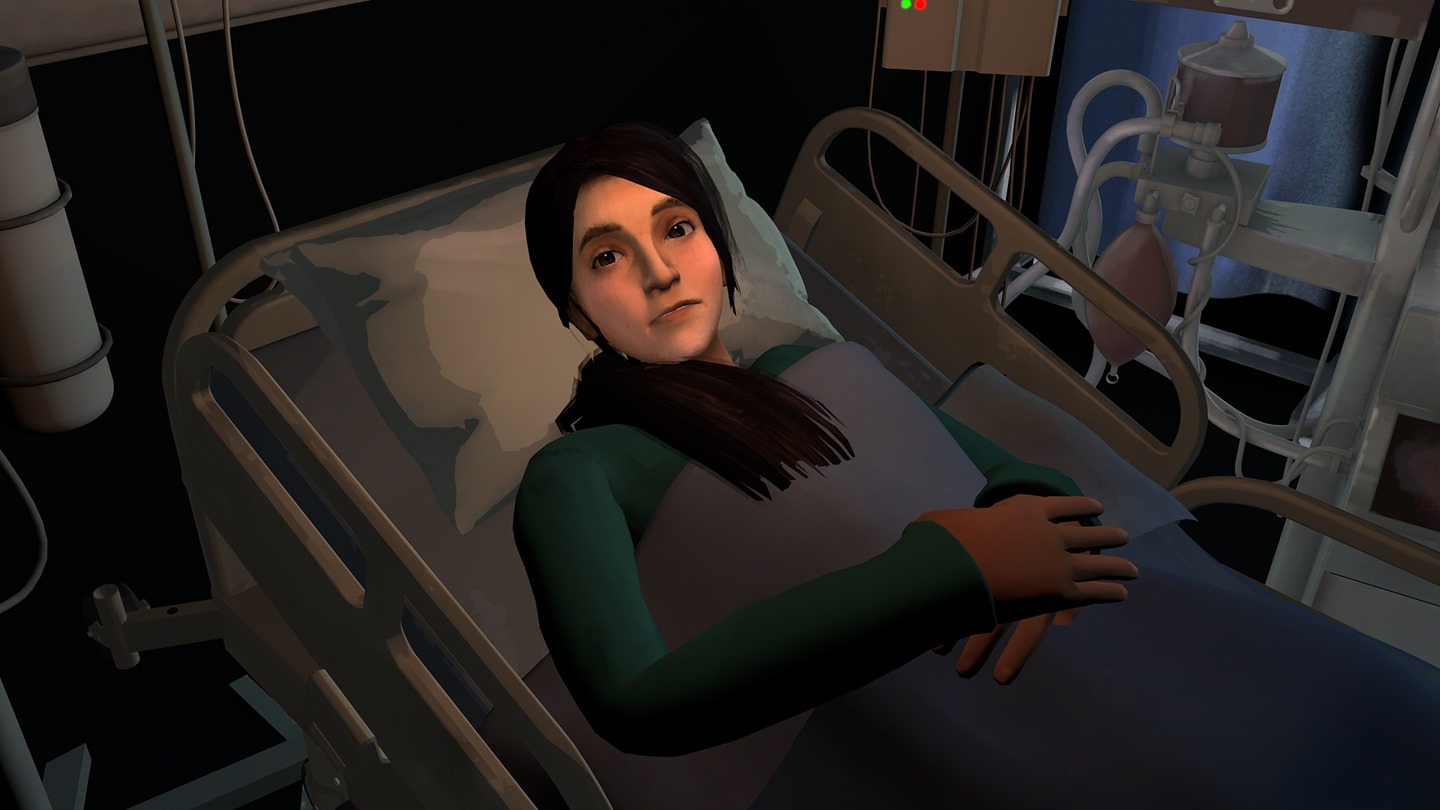 Step into the shoes of 20-year-old twins Anna and Lauren to discover how an accident changes their lives. The BBC takes you on an emotional journey to piece together both sides of their true story. Explore fragmented memories, find clues in the objects around you, and become part of their illustrated world. 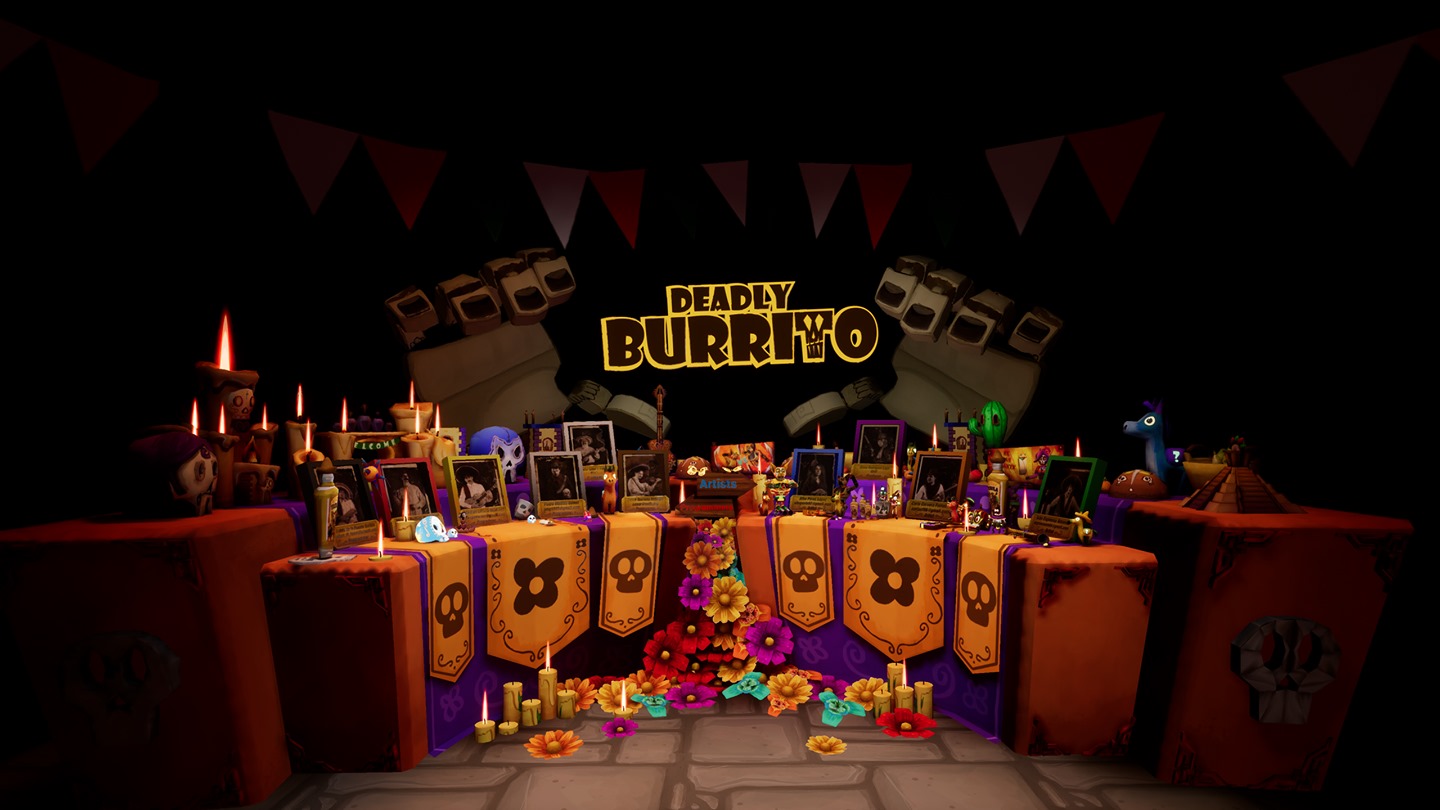 Deadly Burrito is a frenetic shooter for Oculus Rift settled into the mexican festivity of Dia de Muertos. Play as Esteban Juanito Armando Sabino de la Rosa Dominguez, a professional burrito eater that dies after eating the spiciest burrito in the world.

Mind Labyrinth VR Dreams lets you explore different kinds of imaginary environments and discover amazing new emotions in wonderful virtual dreams. It’s a meditative journey with inspiring and encouraging phrases and actions to enhance the experience along the way.

Death race is a unique combination of a motorcycle race and a mystical shooter in virtual reality. It is drive and adrenaline, speed and accuracy. Are you ready?

Players find themselves in a small room with a telephone switchboard. They must complete the correct cord circuits to connect calls. In doing so they can listen in on the different conversations and uncover the unsettling secrets that make up a larger mystery.

Shepard Fairey’s work has been transformed into a virtual reality experience for the very first time, where he will share his thoughts and methods behind his work. Experience his most ambitious show to date, aptly titled DAMAGED.